To have the optimal experience while using this site, you will need to update your browser. You may want to try one of the following alternatives:

Archived Water Damage Before & After Photos

Sewage Back Up in Fontana, CA 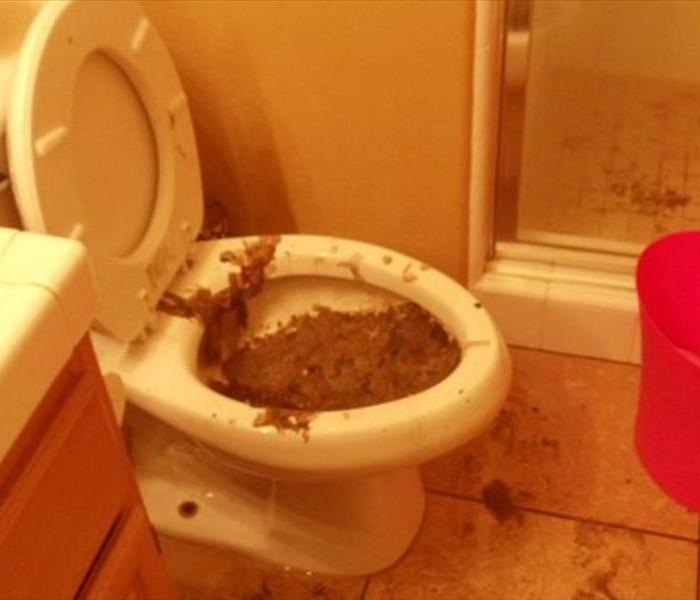 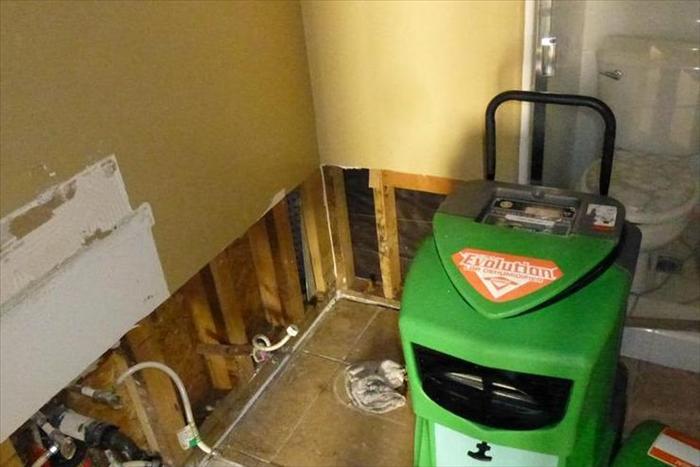 This bathroom in Fontana, CA was affected by a sewage back up. Our 24 hour emergency team was called out to fix the problem. There was an excess amount of fecal... READ MORE 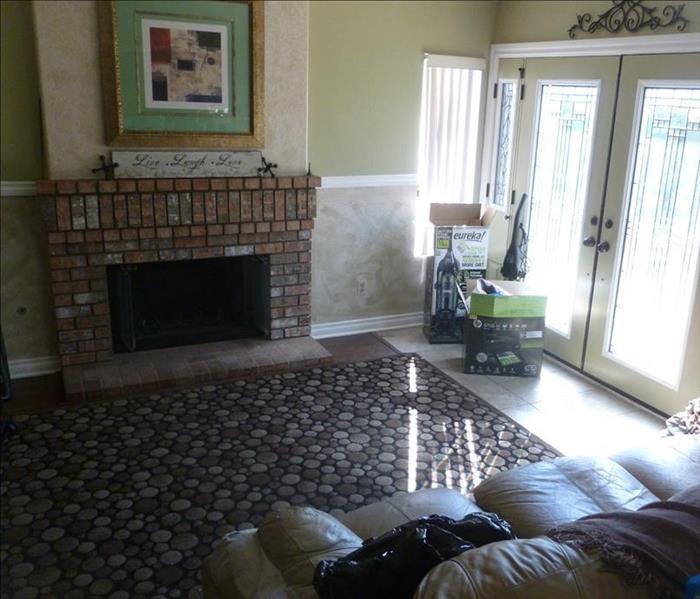 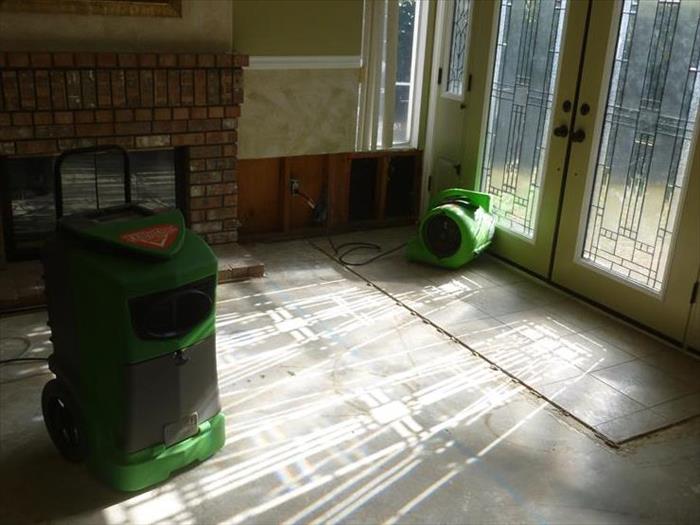 This flooded family room in Fontana, CA was the result of a slab leak. The extent of the water affected the flooring and drywall including surrounding the fire... READ MORE 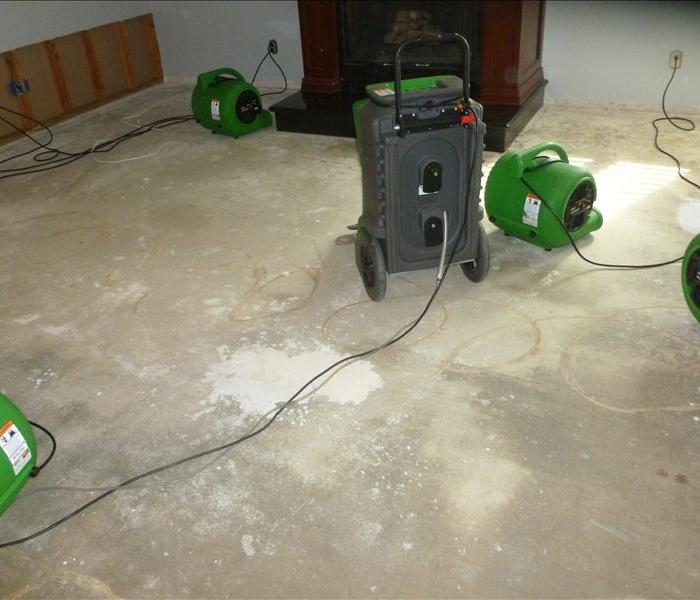 This family room in Fontana, CA was water damaged due to a broken pipe. The water had penetrated the walls surrounding the fire place. The after picture taken 2... READ MORE After some heavy rain in the Montclair area, our client noticed that her laundry room ceiling was caving in. After calling our team, we saw that the drywall was... READ MORE 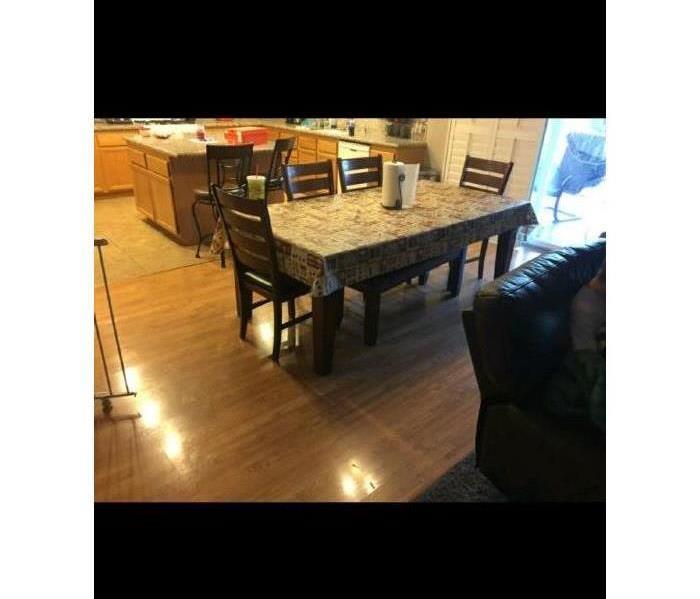 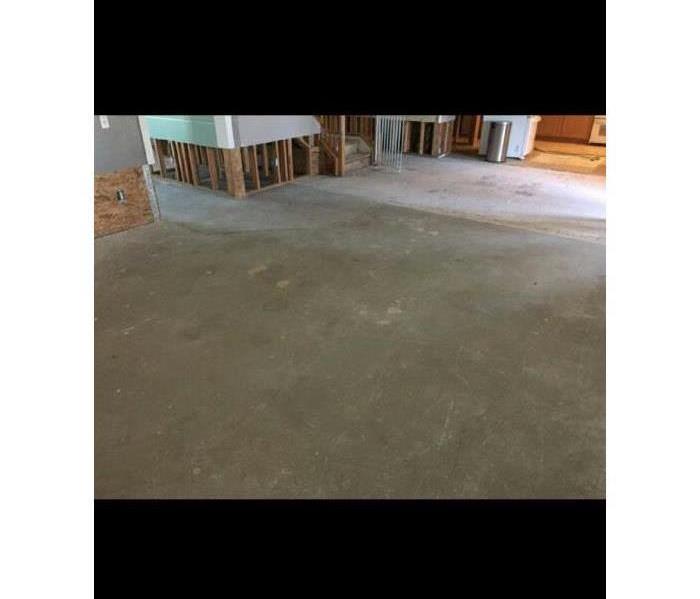 Our 24 hour emergency team was called out to a category 3 water loss that affected our client's entire downstairs. The customer in Fontana, CA called us out and... READ MORE 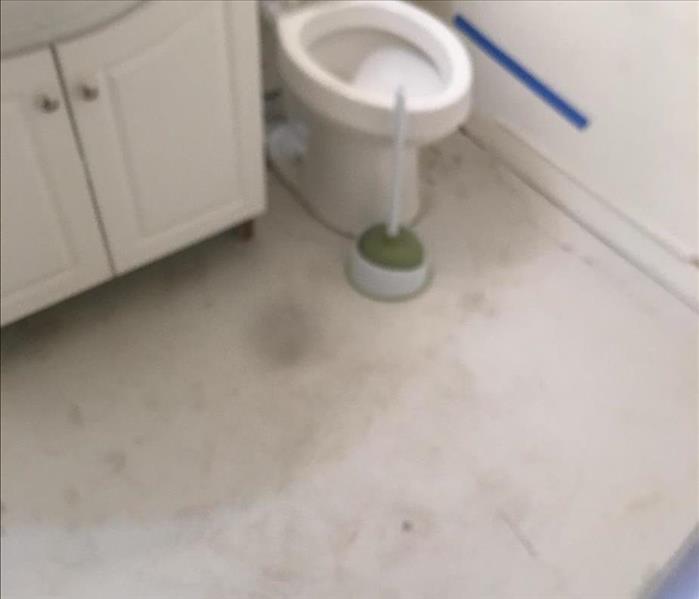 This loss in Highland was caused by a neighboring condo. Our staff met with the homeowner and insurance company on site. SERVPRO of Fontana was able to gain app... READ MORE 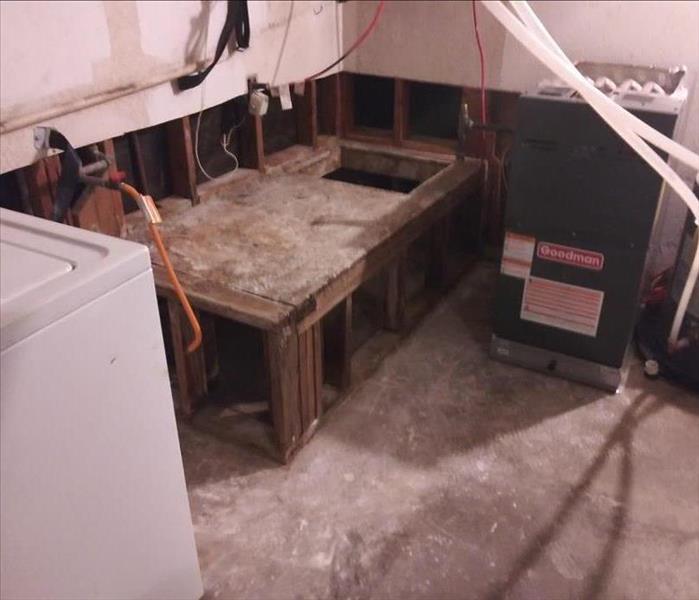 This loss in Rancho Cucamonga was caused by a water heater burst. The water affected the water heater stand and surrounding drywall in the garage. Our qualifi... READ MORE 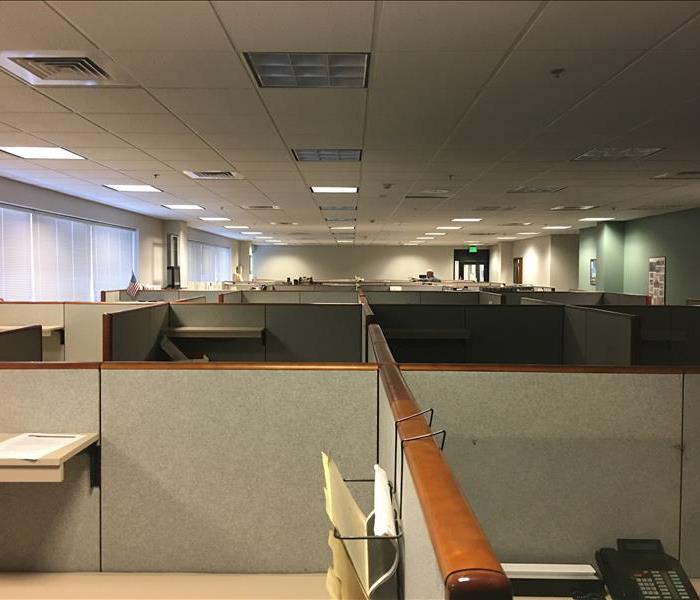 A sewage main line created several inches of standing water in this Fontana business. SERVPRO of Fontana worked around the clock to restore the effected area an... READ MORE

Archived Before & After Photos